Somerton, AZ Spotlight: Setting Children up for Success in a Bilingual Community

Somerton, Arizona is a bedroom community near the Mexican border Mexico and the larger city of Yuma. As a border town, many children are raised speaking Spanish at home and English in the classroom. Teaching children learn how to read in their second language is a challenge educators across the nation face, including teachers in Somerton. Dr. Laura Noel, superintendent of Somerton School District, believes that embracing bilingualism rather than suppressing it is the best way to help students succeed. 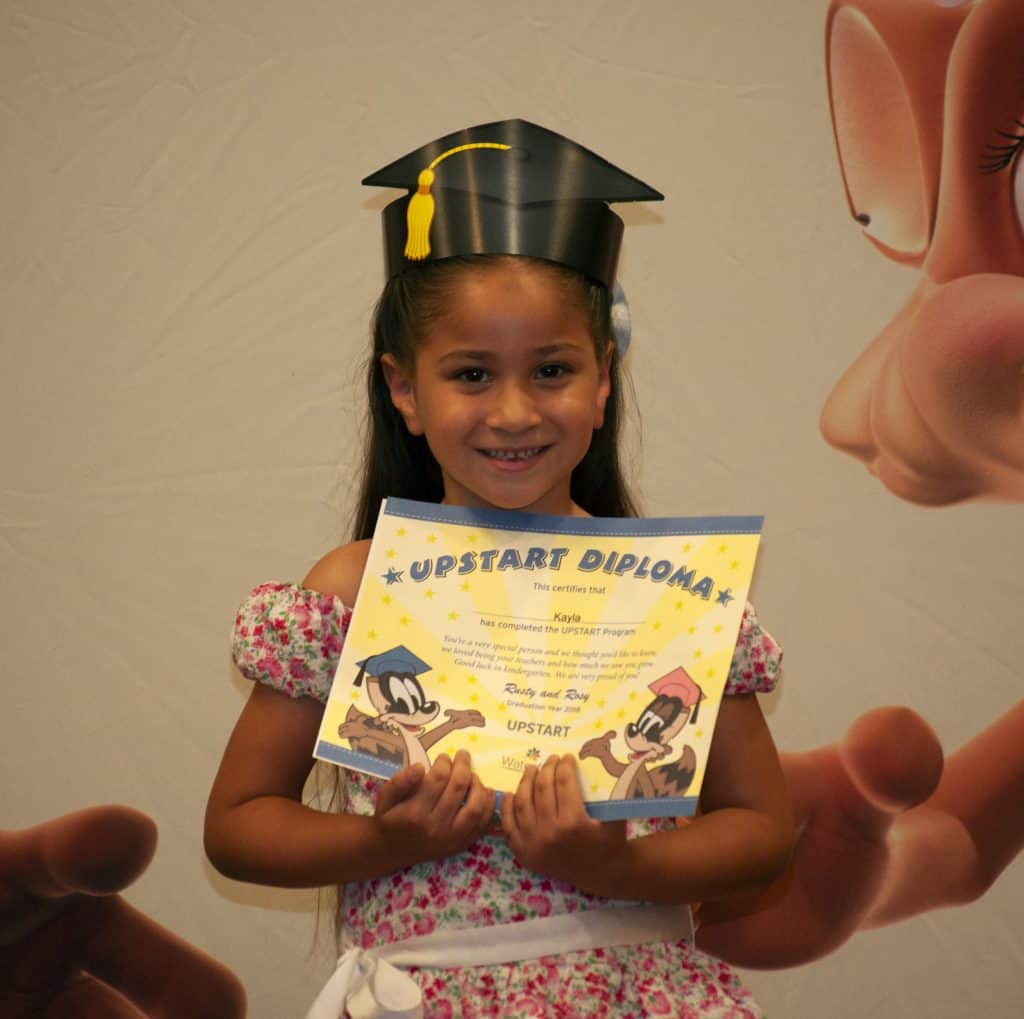 An essential part of literacy development is learning pre-reading skills like alphabet awareness, print recognition, and phonological awareness. When taught at home and in PreK, these skills provide a foundation for children to achieve literacy in elementary school. For monolingual children, pre-reading skills develop in the same language that a child will learn to read in. But bilingual students like those in Somerton, pre-reading skills often develop in their native tongue. This often puts the responsibility on educators to help students develop not only bilingualism but biliteracy, too.

According to Superintendent Noel, educators have found that “children who read Spanish with their mom or dad or with their caregiver…that helps them [perform] better in English because they’re becoming literate.” By teaching students how to recognize print letters and their sounds, educators believe that pre-reading skills in Spanish can translate into develop English language skills. A challenge that remains in Somerton is that much of the Spanish that is spoken in the area is slang, so many children enter kindergarten with a better knowledge of these words rather than more formal Spanish or English.

Many families in Somerton also don’t have access to quality kindergarten readiness programs, which can affect early literacy development. “I would say that the students entering preschool unprepared would be probably 75%,” says Dr. Noel. With early reading programs like Waterford UPSTART, the district hopes to increase the number of students who start elementary school with strong kindergarten readiness skills. While the main focus of Waterford UPSTART is to prepare children, Dr. Noel says that the program also engages and instructs parents in teaching these foundational academic skills. 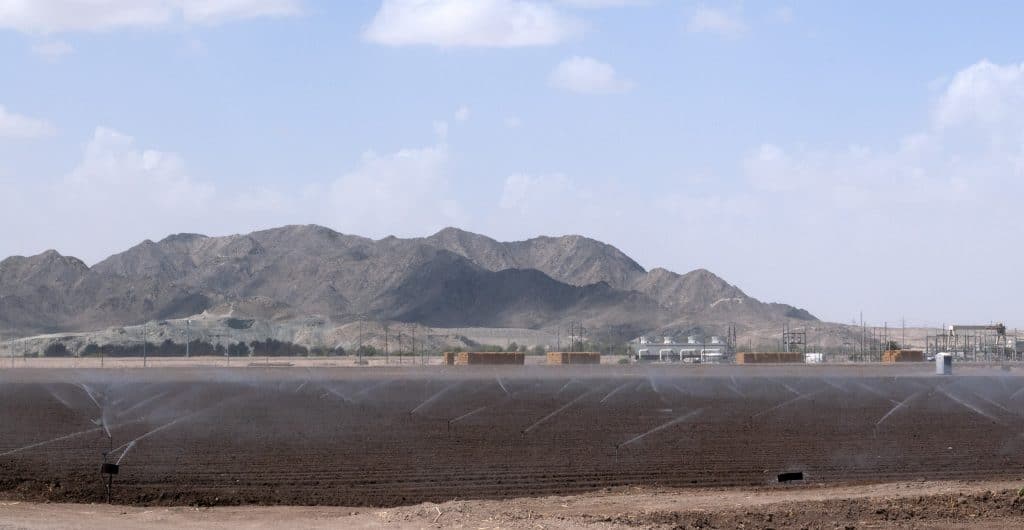 Somerton is a hard-working community, and this drive gives Superintendent Noel hope that the community will help their children prepare for a successful academic career. While discussing Hispanic poverty in Somerton, Dr. Noel says that “[Hispanic families] really believe in hard work and… that if they get an education, then they will be able to get a better job.” This desire for a better future, she says, inspires the next generation of students to reach their academic potential.

In October 2018, the first class of Waterford UPSTART students graduated from the program. We had a chance to sit down with several families in Somerton/Yuma and Tucson, AZ to discuss the program in their own words. Waterford is proud to partner with Somerton School District and help children in their community learn the skills they need to succeed in kindergarten through Waterford UPSTART and sustain these academic gains with the help of Waterford Early Learning.

20 of the Best STEM Books for Kids